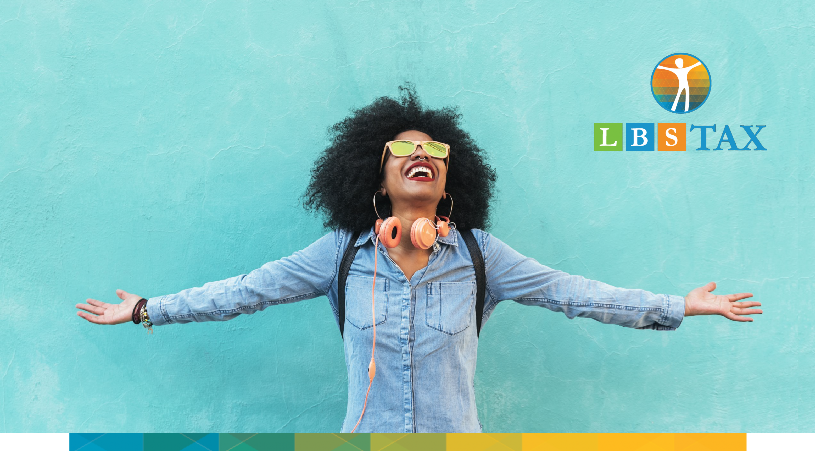 Art Dealer Tries to Paint a Different Picture of Her Income

Mary Boone, a prominent art gal- lery owner in NYC, who was once called “Queen of the Art Scene” by New York magazine, was sen- tenced to two and a half years in prison on charges of filing false tax returns. 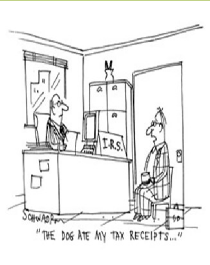 Boone pled guilty to the charges for filing both personal and busi- ness false returns. Prosecutors said that Boone had reported false business losses and used over $1.6 million of business funds to pay personal expenses, including $793,003 to remodel her Manhattan apartment, beauty salon purchases of $24,380, $14,00 on Hermés products and $5,000 on items from Louis Vuit- ton, which she wrote off as busi- ness deductions. She also falsely inflated the gallery expenses, and in 2011, transferred $9.5 million from one business bank account to another and reported the ac- count transfers as tax-deductible business expenses by providing falsified check registers to her accountant.

Boone opened her first gallery in 1977, showcasing young and up- coming artists, and as her busi- ness and name grew, moved the gallery to Midtown and opened another space in Chelsea.

In 2016, Boone was sued by ac- tor Alec Baldwin, who alleged that Boone knowingly sold him a fake Ross Bleckner painting. That case was settled out of court, with Boone paying Baldwin “a seven– figure sum.”

Fasteners, Inc. Executive Tries to Screw the IRS and Gets Nailed

William Keith Jones, of Washington State, pled guilty to four counts of tax evasion as part of a plea agreement.

Jones, a former chief executive officer, and general manager of Fasteners, Inc. admitted in court to filing fraudulent tax returns from 2012 to 2015; failing to pay nearly $74,000 of taxes owed on unre- ported income. Although Jones filed re- turns including his salary from Fasteners, Inc., they did not include company funds that Jones used for personal expenses, including his children’s tuition at two uni- versities, credit card bills and landscaping expenses at his personal residence. Jones admitted to taking the funds which at first he used as a “tax dodge”, and “it kind of snowballed.”

As part of the plea agreement, the federal government dismissed the case against Jones for wire fraud. He did agree to pay restitution up to the amount of $310,450. The final amount will be determined by the court at sentencing, which could also include up to five years in prison for each count of tax evasion, three years super- vised release, and additional monetary fines.

f you have an IRS issue, or just want to refer a friend, relative or client, we’d love to hear from you. We can provide a no-obligation confidential consultation to help you solve you IRS problems. 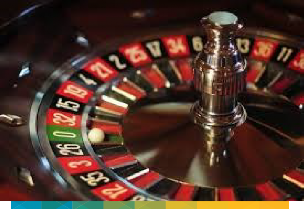 Las Vegas Man Gambles with the IRS and Loses

William Waller Jr., a real estate broker from Las Vegas, NV was convicted in a ju- ry trial of one count of attempting to evade the payment of federal income tax- es of more than $500,000 and two counts of failing to file income tax returns.

After filing his 1998 tax return showing zero income, Waller did not file any tax re- turns for the next 20 years, despite earn- ing $400,000 in 2011 alone. Using a bank account under a fictitious business name, Waller had all commissions earned deposited into that account, which he used to pay personal expenses as well as taking large cash withdrawals. In addi- tion, Waller took out loans on real estate that he owned to Sentencing is scheduled for June 21st, where he could face five years in prison for the count of tax evasion and one year in prison for each count of failure to file a tax return. Waller also could be sen- tenced to a period of supervised release, restitution and monetary penalties.

Kenneth Wenberg, a medical doctor from Heppner, OR, pled guilty to one count of tax evasion as part of a plea agreement with the court.

According to court documents, Dr. Wenberg created nominee entities to hide assets and in- come earned as a physician with two separate health care facili- ties. Dr. Wenberg opened nu- merous bank accounts in the names of the nominees and in- structed his employers to deposit his salaries directly to the sham accounts to avoid income tax liabilities. He also purchased real property in the false entities name and paid personal expens- es from their bank accounts.

Wenberg faces a maximum of five years in prison, a fine of $250,000 and three years of supervised release. He has also agreed to pay full restitution to the IRS of approximately $187,000.

Question: I’m currently separated from my spouse, who owns his own business, and we are in the process of getting a divorce. I have always filed jointly with my spouse and now the IRS is sending me notices stating I owe $35,000. I have no idea how they are coming up with this amount as my spouse said he was paying the IRS. 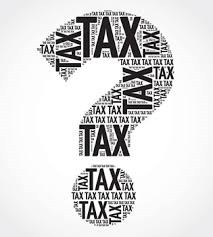 Answer: You may be able to avoid this liability entirely under the IRS’s Innocent Spouse Relief rules. Under federal law if an in- come tax return is signed by both husband and wife, both spouses are 100% responsible for the taxes owed. However, the law permits special consideration where a spouse cannot be held responsible for mistakes that are attributable to the other spouse.

If you meet the following criteria you may be able to apply for innocent spouse relief: Your spouse didn’t report all their income; and you were not aware of it and no reason to know about it when you signed the tax return; and it would be unfair to hold you liable for the taxes owed due to your spouse’s error. If you feel you were deceived by your spouse or tricked into signing a return you thought was correct this will help your case too. There are many other ways you may be eligible for relief under the IRS’s innocent spouse rules and we can help sort this out and determine the proper path for resolution. Don’t pay more than you are legally obligated to.

Are You My Next Client of the Month?

Every month I choose a very special Client of the Month. It’s my way of acknowledging good friends and say- ing “thanks!” to those who support me and my business with referrals, word of mouth and repeat business.

This month’s client of the month is Rick who owns a landscape company and the IRS has audited him twice. The IRS is constantly challenging his mileage log and losing thanks to his maintaining a great mileage log and having scanned copies of his receipts, the IRS actually gave him back more money than on the original tax re- turn.

We are pleased to continue to help Rick and now the referral of his children too! Thanks Rick for the vote of confidence!

Get Your Free Tax Assessment