He is looking at a minimum 5 years in prison and then supervised work release plus restitution and penalties. His sentencing is scheduled February 12, 2020. 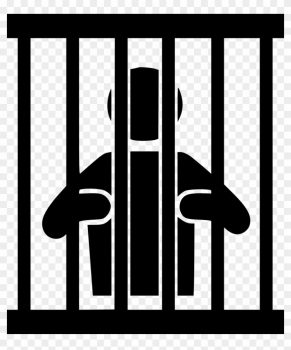 Get Your Tax Assessment Today