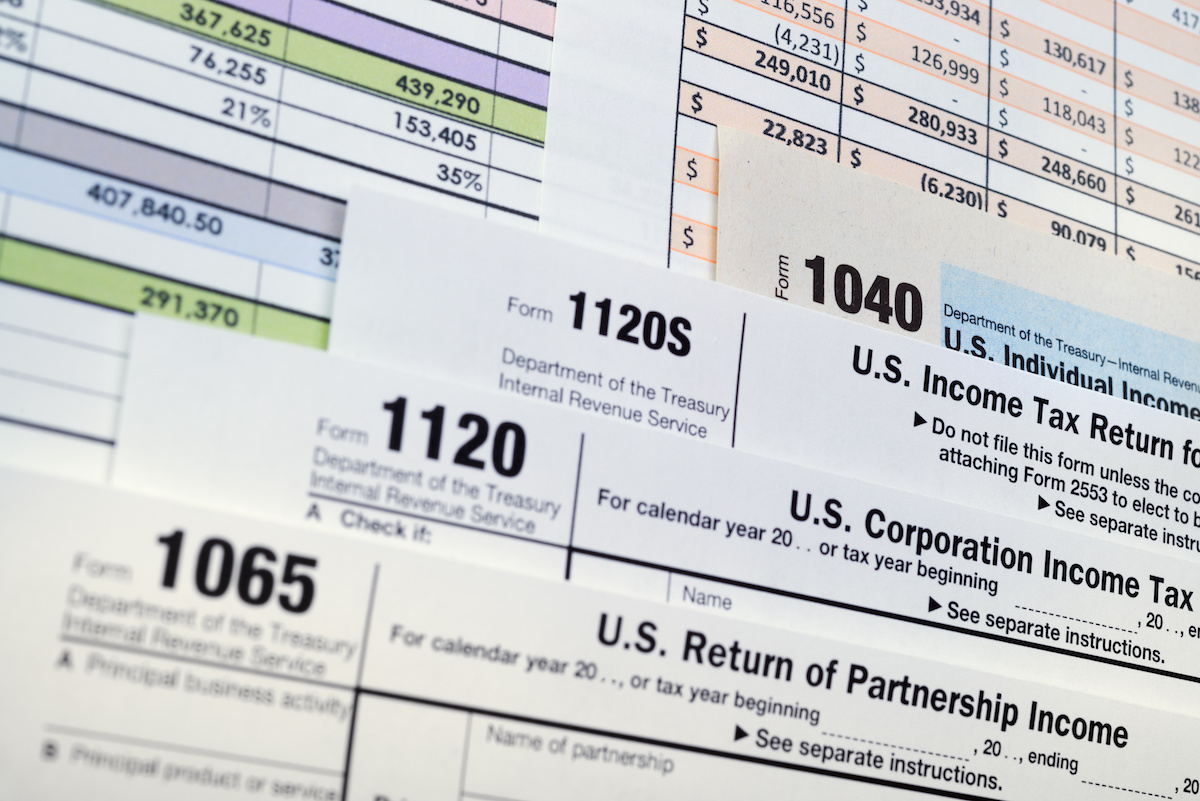 In October, tech mogul Robert Brockman was charged with tax evasion totaling over $2 billion dollars, which is currently the largest case of its kind in the United States. He has been brought up on charges of 39 count indictment.

Who Is Robert Brockman? 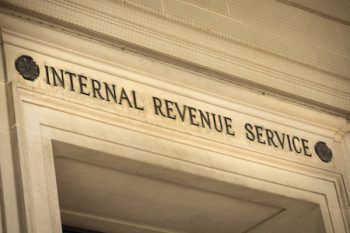 Bob Brockman was the CEO of Reynolds and Reynolds, a company that makes management software for car dealerships. He is accused of money laundering, wire fraud and other crimes over a 20-year period. His illegal schemes included offshore entities in Bermuda and Nevis, along with secret bank accounts in Switzerland and Bermuda. Among items he purchased with unreported taxable income were several homes and a luxury yacht for 29 million dollars named Turmoil.

Why Didn’t He Get Caught?

To avoid detection, Brockman created an encrypted email system to communicate with employees using code names such as ‘bonefish’ and ‘snapper’ and ‘the house’ for the IRS. He once asked a money manager to attend a ‘money laundering conference’ under an assumed identity, and had the same manager destroy documents using shredders and hammers.

What Are the Consequences?

He faces a lengthy prison sentence and millions of dollars in fines. He has currently stepped down from Reynolds and Reynolds to focus on his legal defense.

Avoid Legal Troubles: Have Your Taxes Prepared by a Professional

While Brockman’s legal troubles are the result of purposeful wrongdoing, it’s best to ensure that your taxes are filed appropriately and lawfully. Call the professional accountants at LBS Tax in Chandler for help with your or your business’s taxes!

Get Your Tax Assessment Today

Tax Filing Season is Over….Right?  Why You May Need to File an Amended Return!
|
What Should I Save For My Taxes?